THE MAHLE INSTITUTE AND ANTHROPOSOPHY

Since its inception fifteen years ago, the Mahle Institute has been fully aligned with the anthroposophical philosophy as applied to socially responsible projects geared towards people, nature and the environment. In its trajectory, the Institute has honored, and additionally, affirmed the great importance of its original mission: to mobilize people and entities around initiatives that promote human development (in its spiritual, psychic and organic essence) as well as the integration of the human being with nature and the universe, by using the principles of Anthroposophy, in accordance with the vision of Rudolf Steiner.

The history of Anthroposophy in Brazil dates back to the 1930s, when European immigrants began its study and dissemination of the country. Before the Second World War, the book “How to Acquire Knowledge of Superior Worlds,” the pioneering translation by Lavínia Viotti, was already available in Brazil. After the war, considerable impetus was provided by Dr. Rudolf Lanz, who organized several public lectures given by Professor Otto Julius Hartmann, from the University of Graz, Austria, a leading scholar and author of books on Anthroposophy. In 1956, the first Waldorf School in Brazil was inaugurated in the São Paulo neighborhood of Higienópolis. Today, the Waldorf Rudolf Steiner School, located in the Santo Amaro neighborhood of São Paulo offers everything from elementary to higher education.

From the initial seed planted in the capital of São Paulo state, Waldorf Pedagogy spread throughout the country. In the late 1950s, Anthroposophical Medicine was also introduced within Brazil, with the opening of the Weleda do Brasil, Laboratory and Pharmacy. Three years earlier, however, Dr. Gudrun Schmidt had already established herself as the first anthroposophical physician in Brazil. Biodynamic agriculture, in turn, was implemented in the country in 1973, at the Demetria Ranch of Botucatu.

It is within these three areas of Anthroposophical practice – Education, Health and Agriculture – that the Mahle Institute primarily operates. The most recent period, marked by the devastating pandemic, has brought unprecedented challenges for everyone worldwide, for both institutions and individuals, with impacts on our personal, professional and family lives. At the Institute, the initial concern was to protect and support our employees and volunteers; then, alongside our partners, we have reassessed, adapted and remodeled programs that had been approved before the pandemic, while also organizing support for new, unexpected and essential projects. This challenging pandemic period has also been a time to look within ourselves and the history of our work. To evaluate the projects carried out in recent years and to recognize the growing importance – highlighted even moreso by the pandemic – of the fundamental and pioneering concepts of Anthroposophy: Health, Education and Agriculture. Concepts which long before the climate emergency, included organic food, inclusive education and more humanized medicine which have also become increasingly discussed topics for an immense number of people and institutions around the planet.

The time has never been more urgent to turn not only support anthroposophical practices and training, but also for research and communication. The last two of which have also become growing priorities for the Mahle Institute.

These circumstances is what time and society has imposed upon us, namely, to attract new projects and new partners. Our cooperation agreement with the German MAHLE Foundation remains fundamental to our performance. However, it is mainly through our partners, collaborators, volunteers and, above all, the needs of the Brazilian people, which renews our conviction every day about the certainty of the path taken and the enormous responsibilities that await us and move us, always forward. 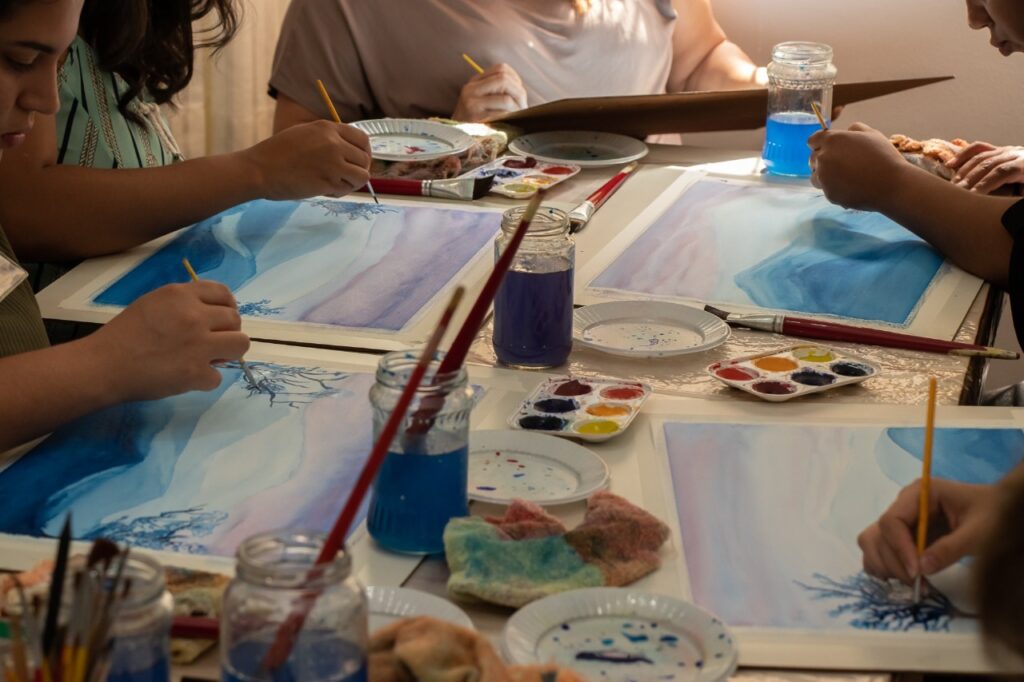 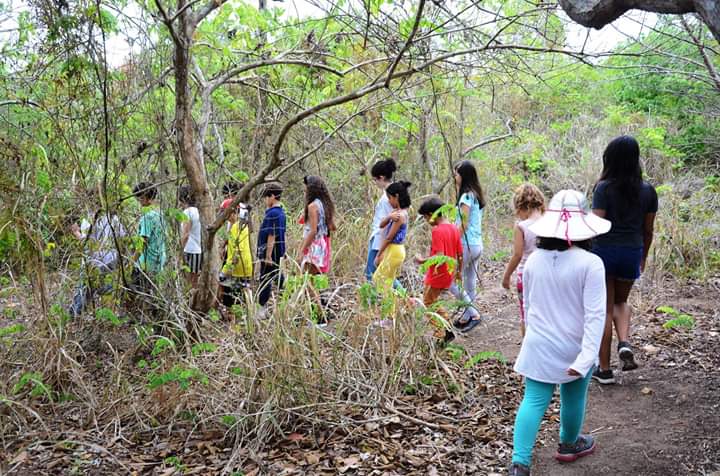